Millennials, invest in property as soon as you can 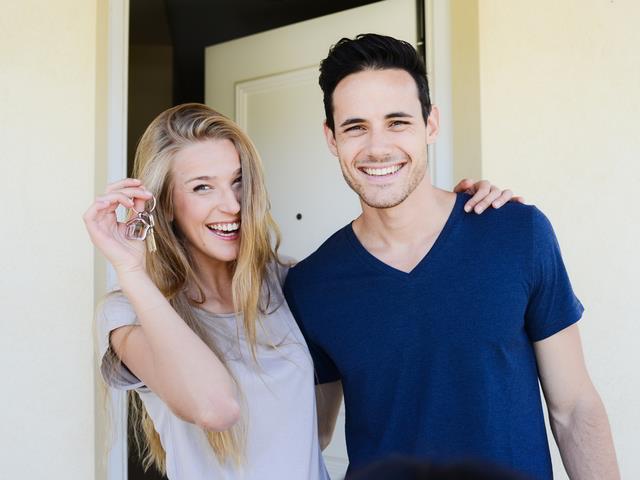 A Lightstone report indicates millennials will probably have to pay 3.04 times more on their first home purchase than the generation before them, but banks are keen to lend to first-time homeowners and rather than paying rent, invest in a home of your own.

This is according to Rowan Alexander, Director of Alexander Swart Property, who says the report establishes that millennials will probably have to pay 3.04 times more on their first home purchase than the generation before them.

Lightstone attributes this huge discrepancy mainly to the effects of property price inflation over the last two decades, which in real terms has steadily reduced consumers’ spending powers. But the situation has not been helped by the now documented fact that millennials, having never before now lived in difficult economic times and have had a tendency to succumb to the ‘instant gratification/I want it now’ mindset, says Alexander.

The net result of these two factors is that far too many millennials have been willing to live on maximum credit and to rent rather than to buy. “The concepts of saving for a better future or of tying oneself down to regular monthly payments have often been foreign to them,” he says. “They are confident that generally better educated and qualified than most of their predecessors, they will seldom have difficulty in finding employment.”

The good news is today’s developers have adapted to the cash restraints of the younger generations and are delivering smaller, more efficient and ’chic’ homes

In recent months, as the economy shows signs of taking time to recover slowly from the severe mismanagement of the Zuma era, millennials have started to appreciate that, even on a short-term basis, there was much wisdom in their parents’ belief that there can be no better investment than property, which has a proven record of keeping pace with or exceeding the inflation rate. They are now coming back to property, says Alexander.

“We have been agreeably surprised by the renewed confidence in residential property that the new year ushered in: the number of enquiries, attendances at show houses and outright sales have all been far higher than anticipated – and, for the record, we are already seeing a new interest from millennials,” he says.

It may well be that the mindset of the typical millennials will in the coming year undergo a further change, he says. “And the good news is that today’s developers have adapted to the cash restraints of the younger generations and are in the areas we serve, but also elsewhere, delivering smaller, more efficient and more ’chic’ homes than previously.”

These are often in the R900 000 to R1.8 million price range and in almost every case represent excellent value for money.

“The best advice I can give any young millennial today is to get into this market as soon as you can. It is absolutely no good complaining that prices are outrunning incomes, this has been a trend for a long time and some form of sacrifice has almost always been necessary for youngish people to get onto the property ladder. With the banks now proving to be so accommodating, you will probably have little difficulty in getting a home loan, provided your credit record is not tarnished by unpaid debts or rents,” says Alexander. 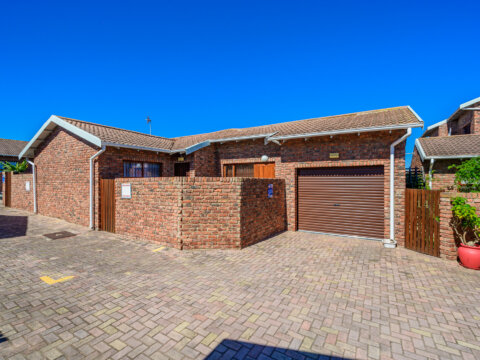 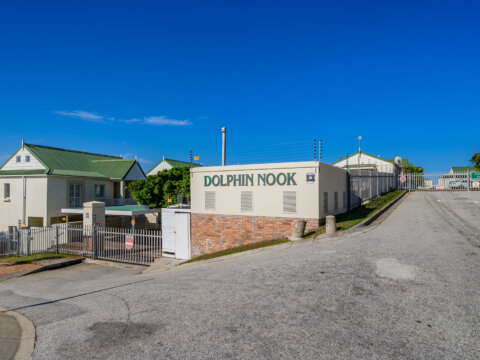