The report found that the number of building plans approved for new housing was down by 19.8% year-on-year, to 8,739 plans in the first two months of the year.

However, the volume of new housing units reported as being completed increased by 6.2% year-on-years, to a total of 6,101 units in January and February this year.

“Against the background of general economic conditions and prospects, confidence in the building sector was much subdued in the first quarter of 2019,” Absa said.

“In view of these developments and financial strain experienced over a wide front by the household sector, which were evident in a low level of consumer confidence in the second half of last year, residential building activity is expected to remain under pressure over the short to medium term.”

In real terms, i.e. after adjustments for inflation, residential building costs were down 0.6% y/y, based on an average headline consumer price inflation rate of 4.3% y/y over the 2-month period.

The average building cost per square meter in the three categories of new housing was as follows in January and February this year: 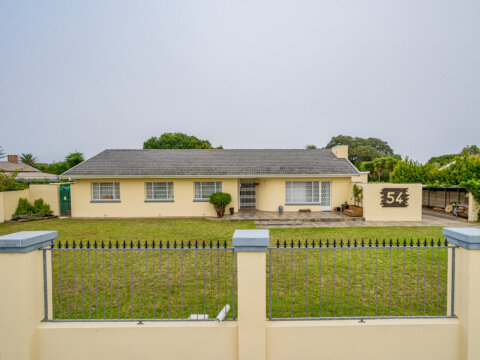 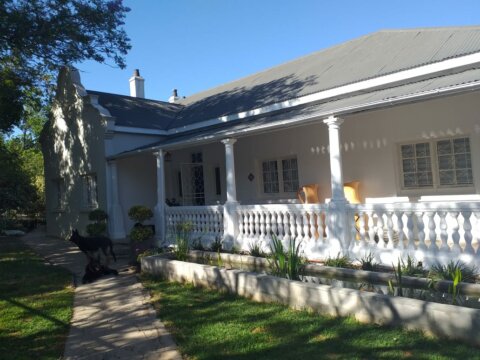 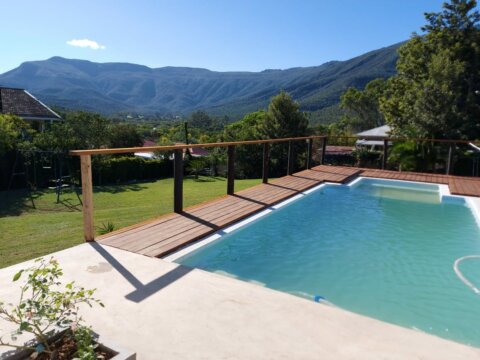