Looking For Property For Sale In Essexvale, Port Elizabeth? 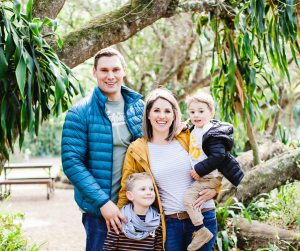 If you’re looking for Homes For Sale In Port-Elizabeth, check out the currently available properties in and around the Essexvale, Port-Elizabeth area below.

Port Elizabeth or The Bay is one of the major cities in South-Africa; it is situated in the Eastern Cape Province. The city, often shortened to PE and nicknamed “The Windy City”, stretches for 16 kilometres (10 mi) along Algoa Bay, and is one of the major seaports in South Africa. Port Elizabeth is the southernmost large city on the African continent, farther south than Cape Town.

It was founded in the early 19th century by the government of the Cape Colony with about 4,000 British colonists, recruited in 1820 in order to strengthen the border region between the Cape Colony and the Xhosa. It now forms part of the Nelson Mandela Bay, which has a population of over 1.3 million.

Where Should We Send Your Free Home Value Report?